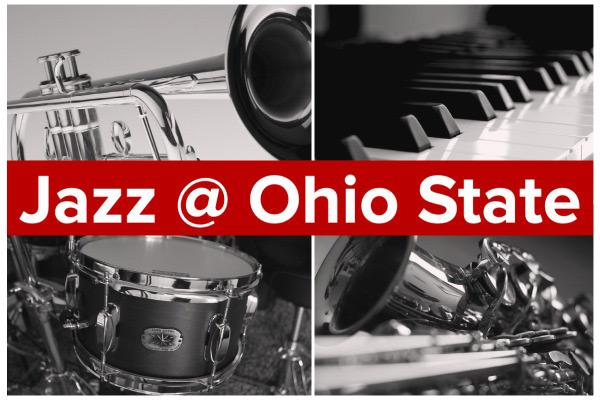 Due to the Ohio State Homecoming Parage, there will be several street closures around the Timashev Music Building on Friday evening, including College Rd.  Access either Arps Garage or the Ohio Union North or South Garages from HIGH STREET.

Access the digital Concert program before, during or after the concert. No paper programs will be distributed.

Weigel Auditorium is located on the second floor at the far south end of the building. An open stairway located just inside the south doors leads to the hall.